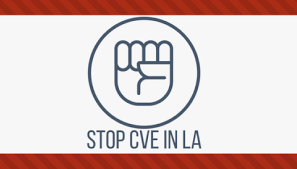 CVE is based on a flawed theory that claims there are reliable “indicators” for predicting if individuals are on a path to radicalization.

CVE targets the Muslim community and stigmatizes them as inherently suspect under the false premise that Muslims are more prone to violence than other religious or ethnic groups.

What Can You Do?