Prepare for a Natural Disaster 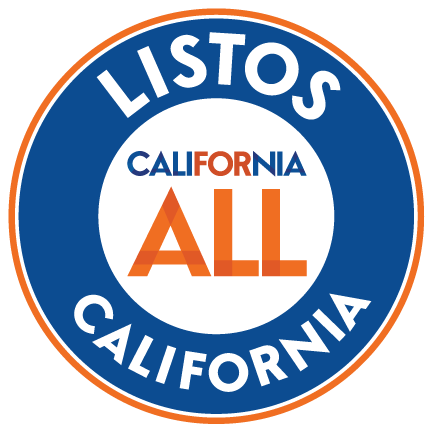 The State of California is no stranger to the harsh reality of wildfire and other natural disasters. Far too often, the people and communities hit hardest by these disasters are those often missing or left out of preparedness activities and least equipped to deal with them and their lasting impacts.

Governor Newsom and state lawmakers together invested $50 million through urgency legislation (AB 72) to establish the California for All Emergency Preparedness Campaign, which is now called LISTOS California. CAIR-LA is proud to be partnering with the Inland Empire Community Foundation to educate the Arab, Middle Eastern, Muslim and South Asian Communities about Disaster Preparedness.

Our campaign aims to boost disaster preparedness among our diverse and vulnerable Californians by connecting them to culturally and linguistically competent support through a grass-roots, people-centered approach.

To ensure success, the campaign empowers and engages local communities on emergency preparedness to support California’s diverse and vulnerable populations, which can be described by social vulnerability factors including social isolation, poverty, language barriers, and other access and functional needs challenges.

To learn more about the LISTOS Campaign please visit https://www.listoscalifornia.org/