Urge the U.S. House of Representatives to Designate India as a ‘Country of Particular Concern’ 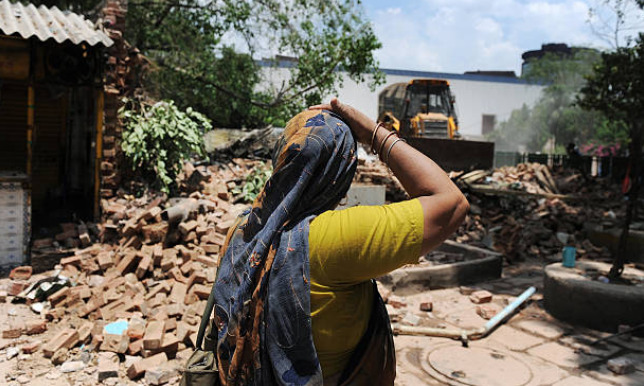 After the re-election of the Bharatiya Janata Party (BJP) in May 2019, the religious freedoms of ethnic and religious minorities in India, which includes Muslims, Christians, Sikhs, Dalits, and Adivasis, have been subject to increasing forms of violence and discrimination.

The Indian government has been silencing prominent voices of religious minorities and their supporters through:

The United States Commission on International Religious Freedom (USCIRF) reports that “in 2021, numerous attacks were made on religious minorities, particularly Muslims and Christians, and their neighborhoods, businesses, homes, and houses of worship. Many of these incidents were violent, unprovoked, and/or encouraged or incited by government officials.”

Despite increasing violations of religious freedom in India and recommendations from the USCRIF, the U.S. has yet to designate India as a Country of Particular Concern (CPC). In response, Congresswoman Omar (D-MN) with co-sponsors Representatives Rashida Tlaib (D-MI), James McGovern (D-MA), and Juan Vargas (D-CA), introduced H.R. 1196 on June 21, 2022, condemning the egregious human rights and international religious freedom violations in India specifically targeting Muslims, Christians, Sikhs, Dalits, Adivasis, and other religious and cultural minorities. The resolution outlines USCIRF reports calling for the designation of India as a country of particular concern for three consecutive years.

CAIR-CA is asking you to urge your representatives to condemn human rights violations in India and designate India as a Country of Particular Concern.