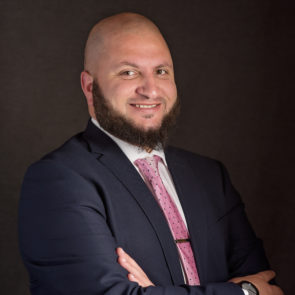 Fayaz Nawabi is the Policy and Advocacy Manager for the Greater Los Angeles Area office of the Council on American-Islamic Relations.

Mr. Nawabi has become a prominent voice in the American Muslim Community. He is a Hafiz of Quran (someone who has memorized the entire Quran), a community organizer, civil rights advocate and surfer in Southern California.

Fayaz Nawabi graduated from San Diego State University (SDSU)with degrees in Public Administration, City Planning and Japanese. Whilst attending SDSU. he served as the vice president of Intercultural Affairs for the university.

Finally, Mr. Nawabi is proud to advocate for the civil liberties of the more than 500,000 American Muslims that live in the Los Angeles, Ventura, Orange and Riverside County areas.