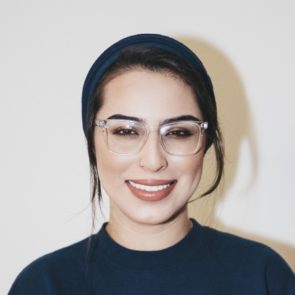 Born and raised in Southern California to Afghan parents, Lamba received her B.A. in Political Science from the University of California, Los Angeles. She interned at CAIR-LA’s Legal Department in 2017 and later joined the Impact Litigation team at Asian Americans Advancing Justice in Los Angeles as a Legal Advocate.

Lamba is passionate about educating community members on policies and programs that directly target AMEMSA communities and communities of color. She is excited to join CAIR-LA’s team and work with different communities around Southern California!