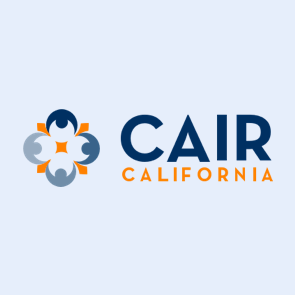 Salwa joined CAIR-LA in early 2020 as a Grant Writer. After earning a scholarship, she obtained a Bachelor’s degree in Political Science and a Master’s degree in International Relations and Diplomacy from Al Akhawayn University in Morocco.

Prior to joining CAIR-LA, she worked as an Officer at the Ministry at Foreign Affairs, then as a Diplomat representing her country in Sweden. Switching from diplomacy to philanthropy after immigrating to the United States, Salwa then worked for a nonprofit organization that defends immigrant and labor rights while also volunteering as a grant writer for other nonprofits. She has also taken it upon herself to gain more knowledge in the grant writing and fundraising fields by attending classes, workshops and webinars.

Salwa brings more than seven years of writing, research, coordination, administration and reporting experience to CAIR. She speaks four languages and in her spare time likes traveling and cooking with her husband and spending time with their cats.