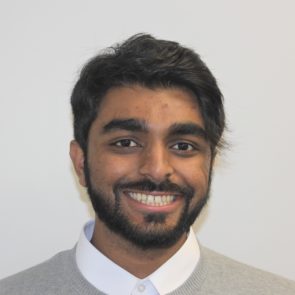 Zawar Jafri serves as the Youth Development Coordinator for CAIR-LA.

Zawar is a Muslim American of Pakistani descent, born and raised in the greater Los Angeles area. He graduated from UCLA in 2015 with a degree in Political Science, with emphasis on American Government and Racial and Ethnic Politics. After serving in various capacities in community and student organizations, he completed a Master’s in Theological Studies (MTS) with a focus in Islamic Studies at Harvard University.

A byproduct of many of CAIR’s youth programs and initiatives, Zawar looks forward to channeling his eclectic experiences in activism, academia, social impact and entertainment and empowering and developing the youth of the Muslim American community to be the leaders of today and the future.