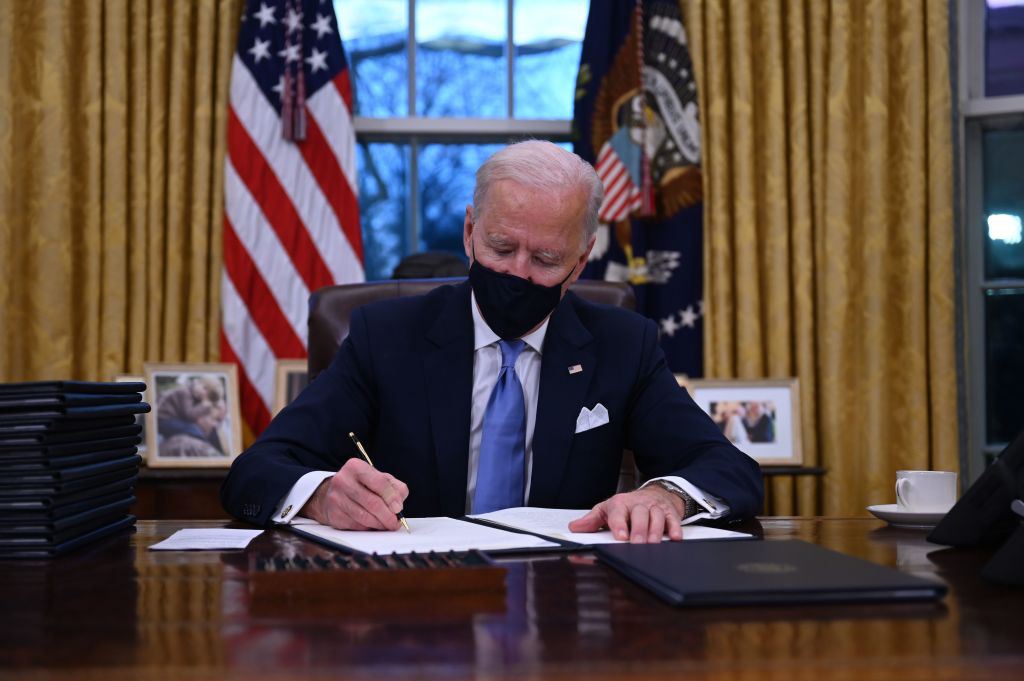 A “public charge” is a federal term for a noncitizen who is likely to rely on government benefits for livelihood. A person who meets or is likely to meet “public charge” criteria can be denied green cards or temporary visas. The Trump administration’s 2021 rule expanded the criteria and included recipients of benefits such as Medicaid and nutrition assistance, which were previously excluded.

Effective Dec. 23, 2022, the new rule overturns the 2021 decision and narrows who may be deemed a “public charge,” making attaining green cards or temporary visas more accessible to low-income immigrants and allowing immigrants to apply for government benefits without fear of immigration status.

“We applaud the implementation of the Biden administration’s new public charge regulations, which restore the long-standing understanding of the public charge policy. This is a relief to the millions who endured years of fear and confusion caused by the Trump administration’s draconian and discriminatorily applied changes to the policy. Immigrant communities should not be deterred or prevented from accessing critical, life-saving programs and public benefits under threat of family separation or other negative immigration consequences. This policy is an important step in creating a more functional and humane immigration system.”

“I’m relieved to see the Biden administration act swiftly to restore hope in the hearts of immigrant families. The 2021 Public Charge Rule created an inordinate amount of fear in a community of people whose lives are already filled with uncertainty. This rule created more suffering by discouraging eligible families in need of public assistance from applying out of fear that they will suffer immigration consequences. As a result, these individuals were kept from advancing in society and our nation as whole was negatively impacted.”

Four years ago, CAIR joined the Center for Law and Social Policy (CLASP) and the National Immigration Law Center (NILC), co-chairs of the Protecting Immigrant Families, Advancing our Future campaign (PIF), and over 1,100 other organization in an open statement strongly opposing this proposed rule and urged “the Administration to withdraw this dangerous proposal and work with us to build policies that support immigrants as healthy, productive and successful members of America’s communities and families.”