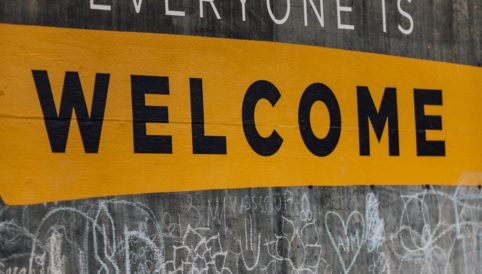 (LOS ANGELES, CA – 1/13/2020) – The California chapter of the Council on American-Islamic Relations (CAIR-CA) today welcomed Gov. Gavin Newsom’s proposed 2020 state budget, with more than $100 million earmarked for services to immigrants across the state of California.

“At a time when the Trump administration is advancing immigration policies that are predatory and bigoted, we’re proud to live in California, and encouraged by Governor Newsom’s proposed state budget, which was released last week. By expanding much-needed services to immigrant communities, Governor Newsom recognizes the importance of immigrants to this state, and this state’s commitment to the well-being of immigrants.”

The state legislators will review Gov. Newsom’s proposed budget later this month. By law, the Legislature must send a completed fiscal plan to Gov. Newsom no later than June 15.