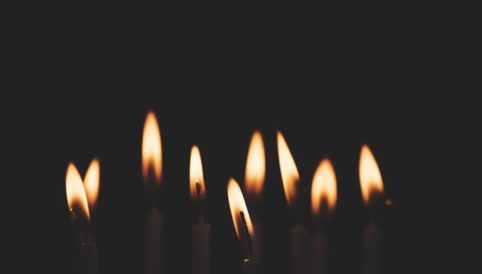 (LOS ANGELES, CA – 4/21/2019) – The Greater Los Angeles Area office of the Council on American-Islamic Relations (CAIR-LA) today joined with its National chapter and affiliate chapters around the nation condemning a series of attacks on churches and hotels in Sri Lanka that reportedly left more than 200 dead and more than 450 injured.

“Today’s savage attacks on Christian worshippers celebrating Easter Sunday and others in Sri Lanka are outrageous and despicable. May God heal those injured, comfort the loved ones of those killed, and bring those responsible for this crime to justice. American Muslims stand with our fellow citizens of all faiths in condemning such acts of violence wherever they take place and whomever they target. Today, we join people around the world in saying, Pray for Sri Lanka.”

“We stand in solidarity with the worshippers in Sri Lanka and others who were the targets of hatred and intolerance on one of Christianity’s most sacred holidays. We also offer our support to members of the Sri Lankan community living in Southern California. We ask American Muslims in the Greater Los Angeles area to join the world in saying, Pray for Sri Lanka.”