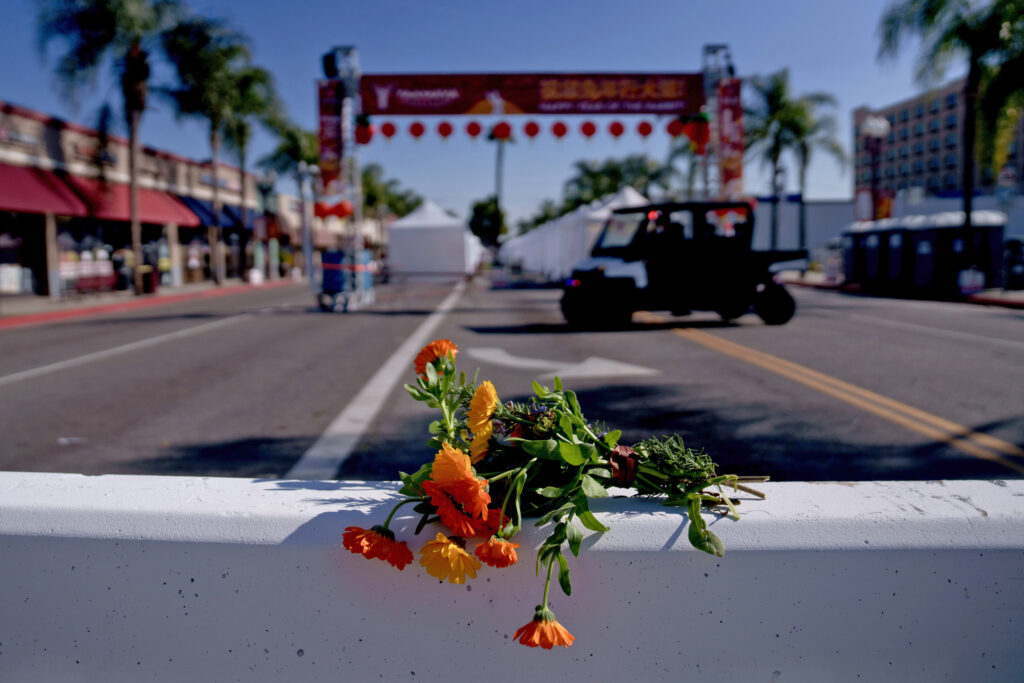 On Saturday, Jan. 23, a gunman opened fire in a crowded dance studio resulting in the death of 10 people and wounding 10 others. The suspect, identified as Huu Can Tran, 72, died from a self-inflicted gunshot wound during a standoff with law enforcement near Torrance, Calif. The motive behind the attack has not yet been confirmed.

“We are deeply saddened by the horrific mass shooting during a time of joy and celebration. The Asian American community deserves to celebrate their holidays in peace and safety. We would like to extend our condolences to the family and friends of the victims and offer our support to our Asian American neighbors during this difficult time.

“However, it is not enough to simply speak out against these senseless acts. We ask that our nation’s leaders take a stand against gun violence once and for all to prevent these incidents from reoccurring.”