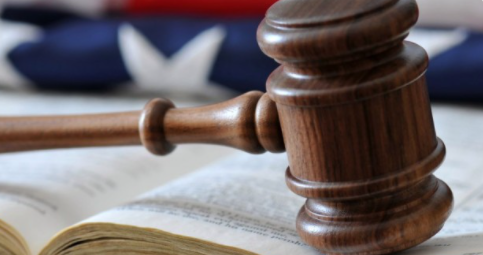 (LOS ANGELES, CA – 10/05/2021) – The Greater Los Angeles Area office of the Council on American-Islamic Relations (CAIR-LA) today welcomed the guilty plea by two Los Angeles County men charged with conspiracy and a hate crime count in an attack on a Turkish restaurant in Beverly Hills on Nov. 4 of last year. CAIR-LA also called for hate crime charges for other accomplices in the attack who have not been charged.

The two defendants,  William Stepanyan and Harutyun Chalikyan, will each face up to 15 years in federal prison, according to the U.S. Department of Justice. According to news reports, U.S. District Judge Stephen V. Wilson set sentencing in Los Angeles federal court for Feb. 7.

“According to his plea agreement, on Nov. 4 last year, Stepanyan, 23, who is Armenian-American and lives in Glendale, sent a text message saying that he planned to go “hunting” for Turks. Later that day, Stepanyan met with Chalikyan, 24, of Tujunga, and other Armenian-Americans to protest what they considered to be Turkish aggression against Armenians, express their contempt for Turkey and show their support for Armenia.

Stepanyan, Chalikyan and various unindicted accomplices drove to the restaurant in Beverly Hills, where the defendants stormed inside. Stepanyan and Chalikyan, who were both wearing masks during the attack, flung chairs at the victims while shouting derogatory slurs about Turkish people, according to papers filed in Los Angeles federal court.

Four of the five victims were of Turkish descent. At least one of the defendants threatened to kill the victims, shouting: ‘We came to kill you! We will kill you!’ according to the DOJ.”

“We are grateful that the alleged main instigators and perpetrators of this hate crime will be held accountable for their actions.  We commend the quick response by our local law enforcement and the DOJ to ensure that justice is served . We are hopeful the other accomplices will soon be arrested and charged so the local Turkish-American community, which was terrorized and shaken by this hateful assault, can feel safe again.

“No individual or their business should ever be targeted in a manner such as this. We urge fellow Californians not to allow international conflicts to undermine harmony and the safety of any community here in our country.”