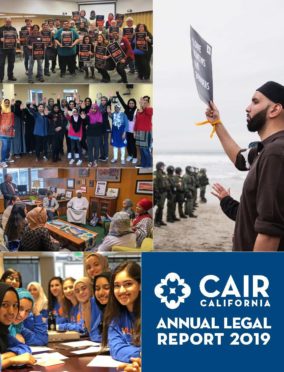 “I recognized my kinship with all living beings, and I made up my mind then that I was not one bit better than the meanest on earth. I said then, and I say now, that while there is a lower class, I am in it . . . and while there is a soul in prison, I am not free.” – Eugene V. Debs