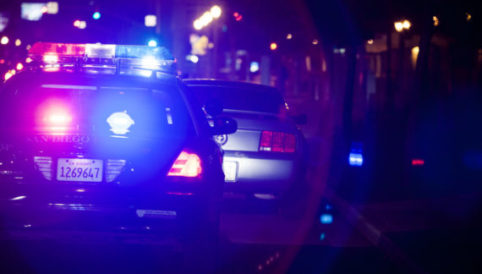 Around 5 years ago, CAIR-CA advocated for AB 953 – Racial and Identity Profiling Act (RIPA), which requires all state and local agencies to report stop data to the California Department of Justice. This is the nation’s largest and most comprehensive stop data collection to date! The information collected under RIPA includes data on police officers’ perceptions of the demographics of stopped individuals.

The purpose of collecting information on officer perceptions is to attempt to systematically document and analyze stops and searches to determine whether disparities can be found across demographic groups. The perceived demographic information collected includes a wide range of characteristics such as race or ethnicity, gender, age, disability status, English fluency, and LGBT identity.

Some of the key findings from the 2020 round of data collection and the second full year of RIPA data include:

2. A higher rate of those stopped who were perceived as Black were not actually engaged in unlawful activity.

3. Officers used force against people perceived as Black at 2.6 times the rate of individuals perceived as White.

4. A higher proportion of traffic violation stops of people perceived as Hispanic or Black were for non-moving or equipment violations as compared to individuals who were perceived as White.

5. People who were perceived as Black were overrepresented in the stop data by 10 percentage points.

People perceived as White or Asian were underrepresented by three and nine percentage points, respectively, as compared to weighted residential population estimates.

“The data collected from the Racial and Identity Profiling Act (RIPA) supports what advocates for people of color have continuously asserted: Law enforcement disproportionately targets and uses force against those who are perceived as Black.

“The implementation of RIPA is a step in the right direction towards eradicating institutional racism from law enforcement agencies. We hope that the information collected serves as another catalyst for deep and meaningful reforms of police departments throughout the state.”