A Month of Victories for CAIR-LA’s Immigrants’ Rights Center 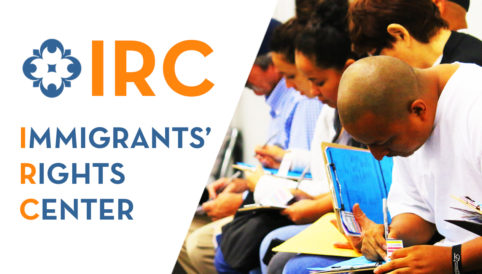 Immigration law has been a challenging area to navigate, particularly over the past few years.

These challenges have highlighted the need for legal representation.  Immigrants need strong advocates.  We recognize that the current immigration climate necessitates that IRC increase direct legal services to many of our immigrant community members, and we’ve done everything we can to be strong advocates on behalf of our many clients.

During a time where disheartening news inundates our daily lives, we’d like to share some case highlights that celebrate the victories of individuals who have succeeded in obtaining the immigration benefit sought.

* Names of clients have been changed to protect their privacy.

CAIR-LA’s Immigrants’ Rights Center provides high-quality, low-cost or pro bono services to individuals otherwise unable to obtain legal assistance. If you are in need of immigration assistance, fill out this form or call the CAIR-LA legal services line at 714-776-1177.