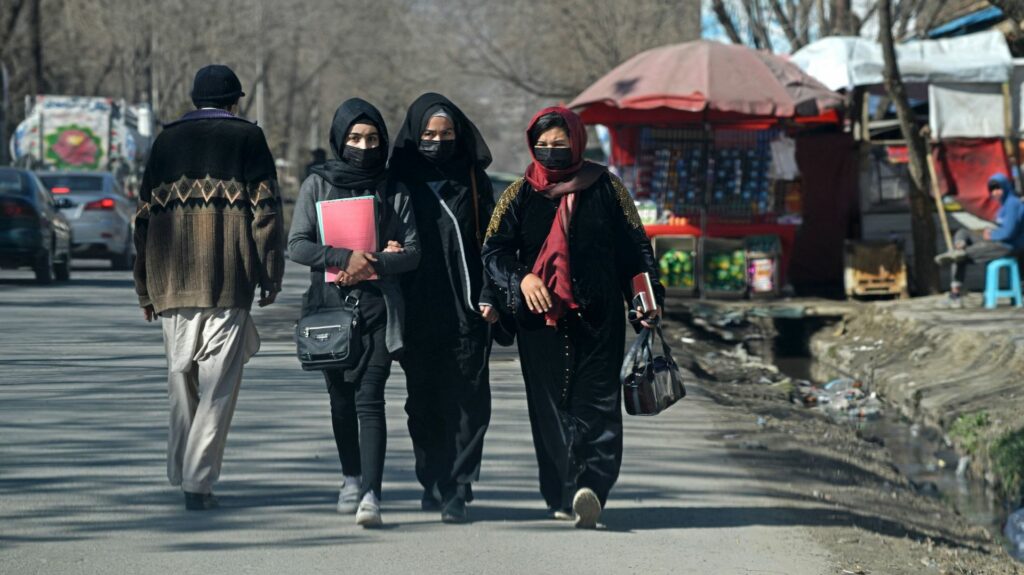 As a result of the Taliban’s unjust policies and increasing violence in the country, the Afghan people have been fleeing their homes and seeking asylum in the U.S.

CAIR-LA has been at the forefront of assisting Afghan arrivals as they make a new home in California. Its immigration team, which has expanded to include two case workers specifically tasked with helping the Afghan community, has assisted more than 300 Afghan arrivals through legal consultations, immigration applications, Know Your Rights presentations, and various legal clinics.

Read what they have to say about the Taliban’s “offensive and self-destructive” restrictions on women’s education:

“The Taliban’s restriction on women seeking a university education is un-Islamic and inconsistent with Afghan culture. Afghan families like mine have supported their daughter’s pursuit of an education despite the longstanding threat of violence against schools. I remember several attacks on our dormitory to punish us for seeking higher education. Like many others, I was never discouraged by those attacks and studied law to fight for women’s rights. Had these restrictions been in place when I was a young girl, I would not have had the opportunity to become a lawyer in Afghanistan, and now work as a part of CAIR’s Immigrants’ Right Center to help other Afghan girls settle in the U.S. and pursue their academic dreams. These policies not only deprive women of their rights, but also undermine the development of the entire Afghan community in the country.”

“Since the arrival of the Taliban in August 2021, they have banned many girls from attending school after sixth grade, restricted women’s and girls’ right to work, and now they have even suspended women from higher education. Preventing women and girls from learning is a violation of their God-given rights as humans and Muslims.

“As Muslims, we all know that seeking knowledge is an obligation for every believer. The importance of education for both men and women has been emphasized since the time of Prophet Muhammad (peace be upon him). Growing up, many Muslim girls were inspired by the fact that Prophet Muhammad (PBUH)’s wife successfully ran her own business and that a Muslim woman in Morocco founded the first university in the world.

“Women and girls in Afghanistan need access to education to help their country develop its full potential and keep up with other nations and international communities. We expect this offensive and self-destructive decision to have further negative impacts on increasing violence and force more Afghans to flee the country.”

Your tax-deductible and zakat-eligible donation allows us to keep helping those fleeing persecution in their home countries as well as those facing discrimination right here in California.