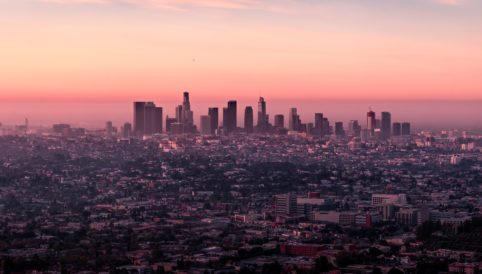 On June 23, the Los Angeles County Board of Supervisors adopted a resolution recognizing the contributions and activism of the Muslim American community and declared July 2020 as Muslim Heritage Month.

This resolution marks the first time the L.A. County Board of Supervisors has issued a month-long recognition of Muslims living and working in L.A. county.

Supervisor Mark Ridley-Thomas introduced the resolution, citing the celebration of Muslim Heritage will “celebrate and raise awareness of the contributions and rich history of Muslim Americans throughout the nation.”

In recognition of Muslim American Heritage Month, the County Library has provided books, eBooks, and other resources to give kids and adults an opportunity to learn about the Muslim American experience and culture.