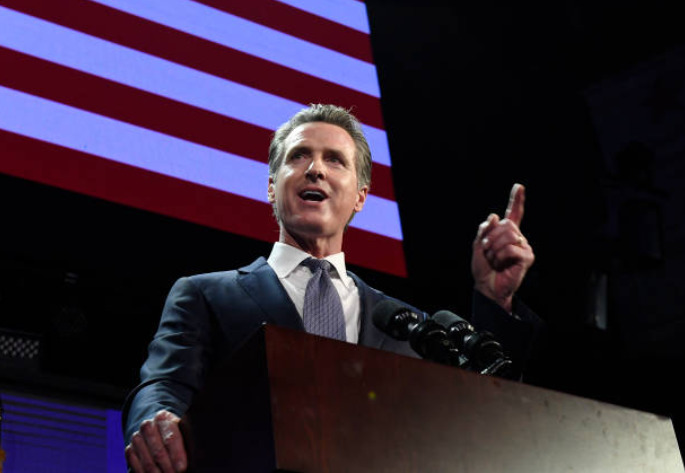 The California chapter of the Council on American-Islamic Relations (CAIR-CA) today commended California Governor Gavin Newsom on his victory in the Gubernatorial Recall Election. Governor Newsom has been a strong ally of Muslims, immigrants, and communities of color throughout his tenure.

Most recently, the Governor and other legislative leaders issued a strong statement of support for Afghan arrivals who will be residing in California. The Governor’s decision came days after he and several members of his administration met with CAIR-CA and other Afghan- and Muslim-led organizations calling for comprehensive support of Afghans arriving in California.

CAIR-CA representatives emphasized the need to extend support for Afghans who were paroled into the country. CAIR-CA applauds the Governor’s initial support of Afghan arrivals and will continue to work with him to ensure the needs of the Afghan community are being met.

“We are proud of the turnout of Muslims, immigrants, and people of color that cemented our communities’ contributions to California’s democracy.

Just as we came together to uphold democracy, we must unite as a State to ensure the needs of Afghan arrivals in California are being met.

We applaud the Governor’s initial support of Afghan arrivals and urge him and his administration to invest further in Afghan-, Muslim-, and refugee-led organizations who are working to meet the unprecedented needs of women, children, and families that are arriving in California.

We must ensure that Afghan arrivals of all statuses are receiving the grassroots support and wrap-around services they need to be successful contributors to our State.”

Leading up to election day, CAIR-CA worked alongside MPower Change and other groups to encourage Muslims to exercise their right to vote. According to several media outlets, Governor Newsom has won more than 60 percent of the vote, largely attributed to the support of people of color in various polls.