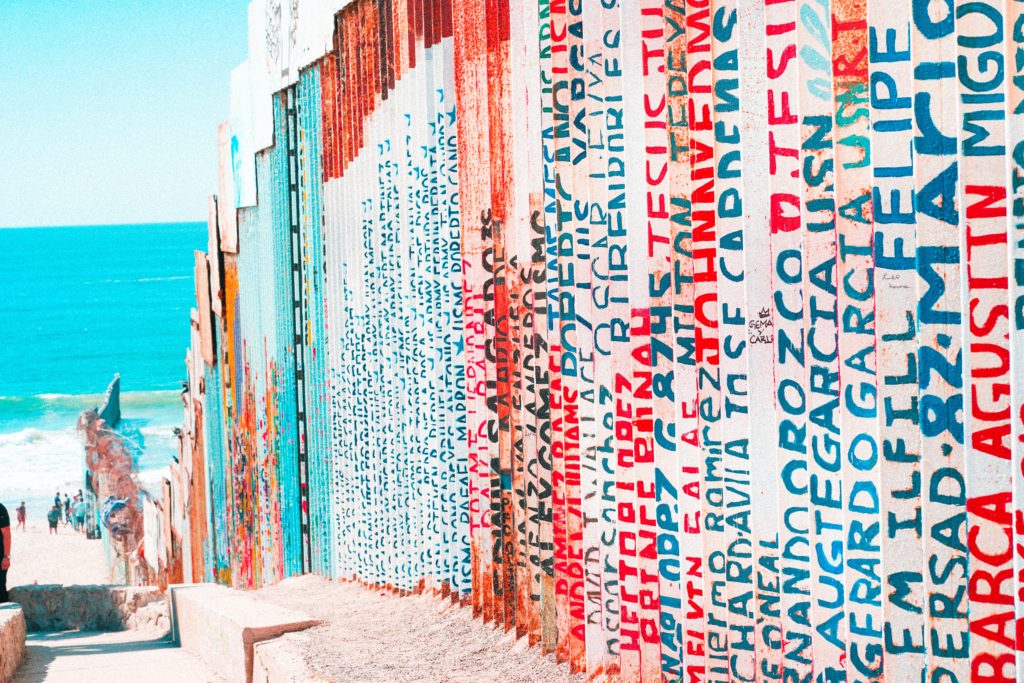 (SANTA CLARA, CA, 1/19/2021) – The California chapter of the Council on American-Islamic Relations (CAIR-CA) today joined 87 other faith-based organizations in filing an amicus (friend of the court) brief with the Supreme Court in Trump v. Sierra Club to oppose the Trump administration illegally diverting funds to build a wall on the southern border.

In the underlying lawsuit, the states of California and New Mexico, the Sierra Club, and the Southern Border Communities Coalition seek to prevent the federal government from taking money that Congress had allocated for other purposes and using it for the construction of a wall along the southern border.

CAIR-CA, alongside other faith-based organizations, argued that the Trump Administration’s attempt to arrogate the power of the purse from Congress violates the separation of powers and the Appropriations Clause of the U.S. Constitution. These constitutional violations threaten religious minorities because the Administration’s end-run around Congress sets a dangerous precedent that future administrations could use to target disfavored religious groups.

“The Constitution places a limit on the President’s power by giving Congress the authority to decide how our tax dollars should be spent. Congress did not authorize the government to use this money to build an unnecessary and harmful wall which will separate border communities from each other and further militarize our border. We hope that the Court will uphold this important principle and stop the government from illegally diverting funds.”