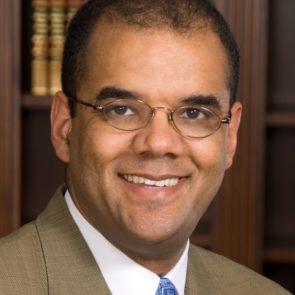 Dustin Johnson serves as our Civil Rights Attorney. He is an experienced, well respected trial attorney who has represented clients in the defense of criminal cases in state and federal court and professional license defense in matters before the various California professional licensing agencies. He began his practice in 2004 in Modesto, then worked at the Yolo County Public Defender’s Office. He received his J.D. from the University of the Pacific, McGeorge School of Law.  In addition to the State Bar of California, Mr. Johnson is licensed or admitted to practice law in United States District Court for the Eastern District of California and the District of Columbia. In addition to his legal practice, Mr. Johnson is active in the legal and local community. He is a member of the Los Rios Community College District Board of Trustees.  He was previously a member of the State Bar of California, Council on Access and Fairness.