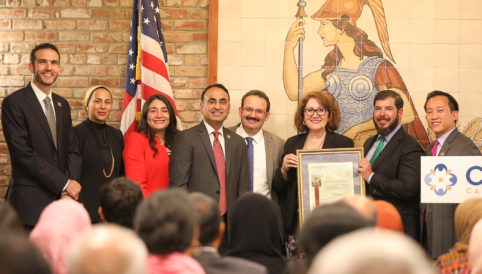 (SACRAMENTO, 6/13/2018) – The California office of the Council on American-Islamic Relations (CAIR-CA) today welcomed a resolution adopted by that state’s Legislature recognizing the holy month of Ramadan.

ACR-233, officially chaptered Wednesday, June 13, 2018, acknowledges “the Muslim holy month of Ramadan and express the Legislature’s respect to Muslims across California and throughout the world on this occasion.” 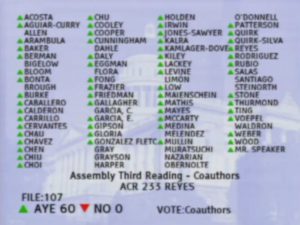 Legislators and attendees celebrated the resolution at Capitol Iftar on May 21.

The resolution was introduced by Assembly members Eloise Gómez Reyes and Joaquin Arambula.

“We are grateful for this show of solidarity from the California Legislature,” said Hussam Ayloush, CEO of CAIR California. “Thank you for recognizing the Muslim community as a key part of this diverse state’s social fabric.” 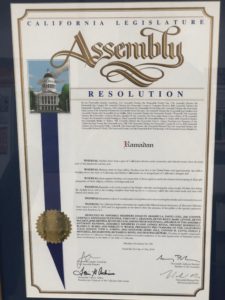