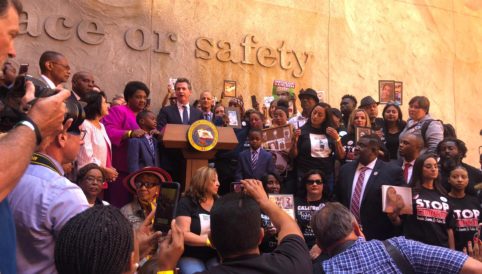 (SACRAMENTO, CA, 8/19/19) – The California chapter of the Council on American-Islamic Relations (CAIR-CA) today applauded California Gov. Gavin Newsom for signing into law Assembly Bill 392, which reforms the legal standard for the use of deadly force by peace officers. 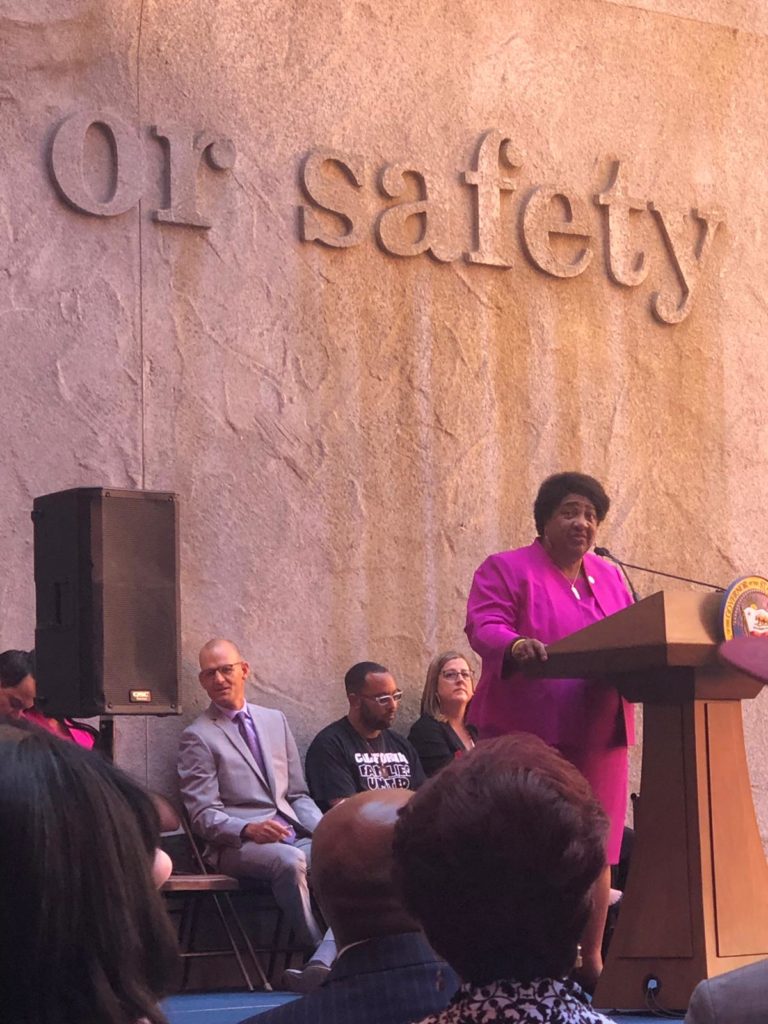 WATCH: Live video of the press conference of Gov. Gavin Newsom signing the bill
The bill, introduced by Assemblywoman Shirley Weber (D-79), makes clear that peace officers should only use deadly force when necessary in defense of human life. The previous law, enacted in 1872, specified that police officers could use deadly force whenever an “objectively reasonable” officer would have done the same.
READ: AB 392
“This is a historic step in saving lives across California,” said Basim Elkarra, executive director for CAIR-Sacramento Valley/Central California. “For 147 years, California law enforcement’s use-of-force standardshave remained the same. Today, Californians who have been pushing for change to protect marginalized community members have finally been heard. We want to thank Assembly members Shirley Weber and Kevin McCarty for their perseverance in getting this crucial legislation passed!” 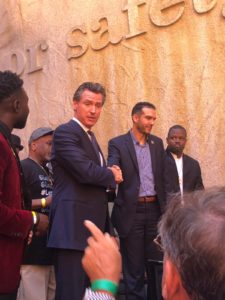 “Communities of color have been routinely targeted by police violence, without accountability or recourse,” said Sameena Usman, government relations coordinator with CAIR-San Francisco Bay Area. “Across the country, young black men are 21 times more likely to get killed by police than young white men. Enough is enough. The signing of AB 392 is an important step in the right direction to address police practices and save lives.”
“The passage of this legislation is both historic and important because the lives of people of color are on the line,” said CAIR-LA Policy & Advocacy Manager Fayaz Nawabi. “This law will hold peace officers accountable for use of excessive force and to implement better de-escalation training for peace officers throughout the state.”
AB 392 was a top-priority bill for CAIR-CA, and was one of the three bills attendees advocated for during the eighth annual Muslim Day at the Capitol, held on April 22, 2019. 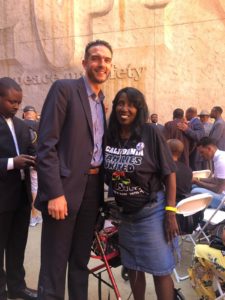