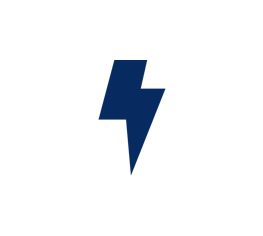 We need your help to save lives in California. To end unjustified, racially discriminatory police killings, we are fighting for landmark legislation that will protect people from senseless police violence.

Under current law, police can use deadly force whenever an “objectively reasonable” officer would have done so under the same circumstances – regardless of whether there was an immediate threat to life or bodily security, or whether there were available alternatives. This standard provides legal cover for killings that can be plausibly justified under the law but were not necessary.

The law was enacted in 1872. It is outdated, fails to include best practices, and authorizes deadly force that would violate the U.S. Constitution. Current law gives California police legal cover to kill, even when they could have pursued other alternatives.

Let’s send a message to Sacramento: Deadly force cannot be police’s first response. If they do use lethal force, the public has a right to know how departments investigate these encounters.

AB 931, introduced by Assembly member Shirley Weber, D-San Diego, will reduce the number of police killings by allowing the use of deadly force only when there is an imminent threat to an officer or someone else, and there are no other viable alternatives.