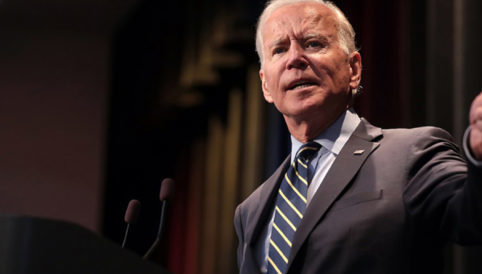 The California Chapter of the Council on American-Islamic Relations (CAIR-CA) welcomes President Biden’s review of the “public charge” order, which created serious barriers for certain low-income immigrants receiving public aid from being awarded green cards or temporary visas and encourages the administration to act quickly to rescind the rule. The new rule allows the government to significantly expand the list of factors to determine whether a person will be considered a “public charge.”

These factors can disproportionately discriminate against people that have experienced social-economic hardship and/or who have intellectual and developmental disabilities and their families.

READ: Executive Order on Restoring Faith in Our Legal Immigration Systems and Strengthening Integration and Inclusion Efforts for New Americans

Three years ago, CAIR joined the Center for Law and Social Policy (CLASP) and the National Immigration Law Center (NILC), co-chairs of the Protecting Immigrant Families, Advancing our Future campaign (PIF), and over 1,100 other organization in an open statement strongly opposing this proposed rule and urged “the Administration to withdraw this dangerous proposal and work with us to build policies that support immigrants as healthy, productive and successful members of America’s communities and families.”