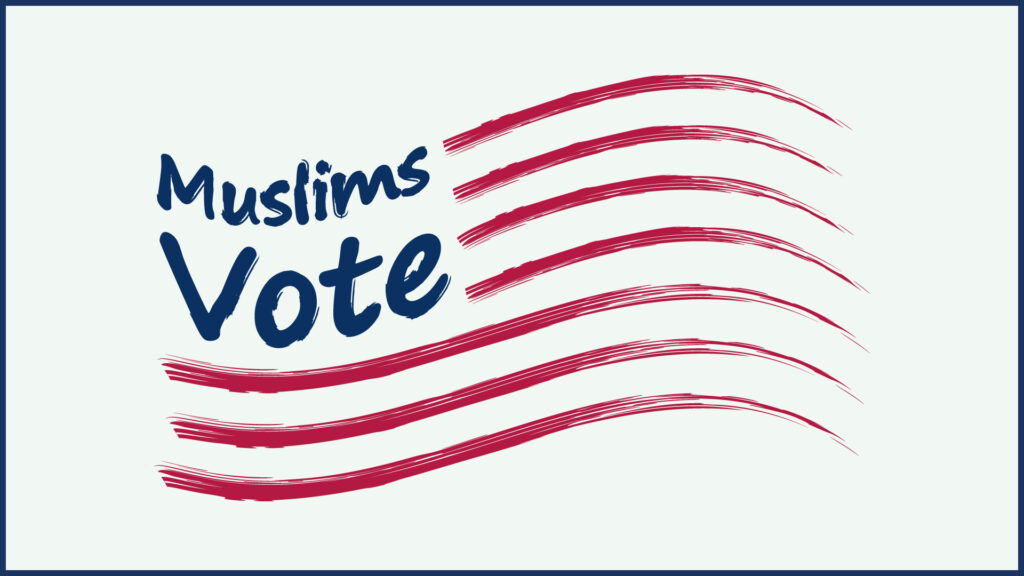 All year we talk a lot about the importance of showing up at the polls. But this election, let’s talk about how you showed up on the polls.

A record-breaking 146 American Muslims ran for office nationwide and 82 hailed electoral victories this midterm election! The number surpasses the previous record of 71 set in 2020. We’ve had victories in Georgia, Virginia, Texas, Pennsylvania, Minnesota -and last but not least, California.

In this newsletter, you’ll get the big picture on who those elected officials are and the key California officials representing you for the next two years.

Let’s get you acquainted with some newly elected Muslim elected officials throughout the country:

Wahab is the first Muslim and Afghan-American elected into the California State Legislature. The Senator-elect made history in 2018 then as the first Afghan American elected to public office in the United States as a Hayward City Councilmember. Wahab has partnered with CAIR and the Muslim community in numerous advocacy initiatives, including to respond to Islamophobia. Her priorities include housing accessibility, supporting small businesses, ensuring public safety and justice, climate action, healthcare accessibility, and protection for reproductive healthcare.

Romman is the first Muslim elected into the Georgia State House and and the first Palestinian-American elected to Georgia public office. She is a former Communications Director with CAIR-Georgia where she oversaw the chapter’s internal and external communication efforts, including government outreach, public relations, and social networking.

Mohamed is the first Muslim woman elected into the Minnesota State Senate. She has a policy background and is a former Community Advocacy Manager with CAIR-Minnesota where she provided a direct response to victims of hate, developed coalitions to address Islamophobia, and conducted community engagement initiatives.

American Muslims are not only representing you at the Capitol, they’re hard at work in your cities too. Here are a few new and familiar faces which won big this election:

Deen is a long-time education advocate and most recently served as President of the South Coast Interfaith Council- the oldest and largest interfaith council in Southern California serving 35 cities in Los Angeles and Orange Counties.

Afzal first assumed office in 2018 and is an alumna of the CAIR-CA Muslim Youth Leadership Program Class of 2011. She was previously employed as a middle school Director and Educator at the Alum Rock School District.

Now let’s get you acquainted with the key officials representing you in California’s Legislature for the first time:

And finally,  let’s introduce you to some familiar faces in the U.S. House of Representatives and State Legislature:

Muslims in the U.S. House of Representatives