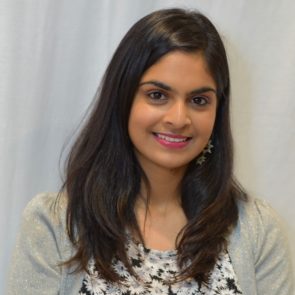 Aliza Kazmi is the Advocacy Manager at the Council on American-Islamic Relations, San Francisco Bay Area (CAIR-SFBA) office. In this role, Aliza is responsible for overseeing and supporting the outreach, civic engagement, and community-centered policy advocacy aspects of CAIR-SFBA’s work.

Born and raised in the San Francisco Bay Area, Aliza is a daughter of immigrants and a former teacher. She is committed to building knowledge, tools, and unity through strong civic engagement of fellow Muslims and friends and allies in our community. In previous personal and professional roles, Aliza has organized around race and social justice with community members of the different regions she has lived in. She has also strategized and engaged in local-, state- and federal- level coalition work and policy advocacy: across various public safety, public health, and social welfare issues impacting populations in Michigan, Alaska, and California.

Specifically, Aliza has experience helping pass state-level legislation to prevent and intervene in domestic violence and sexual assault. She has also built and managed partnerships through numerous advocacy collaboratives, including her previous work convening grassroots community organizers and supporting their radical change-making and policy engagement in cities and states around the country.

Aliza is an alumna of UC Berkeley’s Peace and Conflict Studies and Gender and Women’s Studies programs, and the University of Michigan Ford School of Public Policy, where she received the Rackham Merit Fellowship. Aliza is also a trained survivor advocate and is certified in mediation as part of her background in conflict resolution.

Outside of work, Aliza enjoys the outdoors, dance, food and traveling.