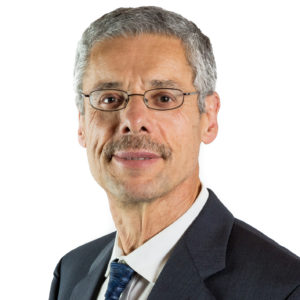 Omar began his journey into non-profit work when he served as the president of the board of trustees of the Islamic Society of Illinois in the late 1980s, and then became a board member of the Bosnia Task Force in the 1990s. In the aftermath of the 9/11 terror attacks, he launched and co-founded the CAIR-San Diego office. Omar is a computer engineer and has been active in the Muslim community for more than 35 years.