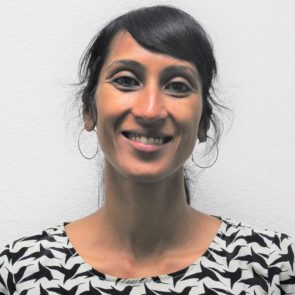 Subha Varadarajan is the Muslim Ban Outreach and Legal Fellow, a project of Advancing Justice-Asian Law Caucus, CAIR San Francisco Bay Area, and National Immigration Law Center. Prior to her current role she worked as a Labor Relations Union Representative/ Organizer for the International Federation of Professional and Technical Engineers (IFPTE) Local 21, striving to ensure a productive and fair workplace for city and county employees across the Bay Area. As  a representative/organizer she helped organize the first work stoppage since 1946 in the City of Oakland and helped arbitrate a $2 million settlement for city employees who were unjustly laid off. Subha also received her J.D. from Santa Clara University Law School in 2003.