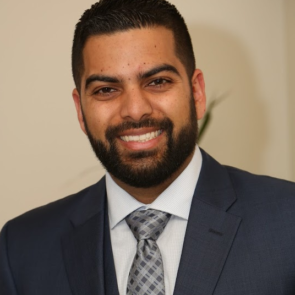 Zafir earned his J.D. from the University of California, Hastings College of the Law, and his B.A. in Economics from the University of California, Los Angeles.  Zafir’s involvement with CAIR began in high school, where he participated in the first-ever Muslim Youth Leadership Program (MYLP) in Sacramento, and he has continued his involvement through numerous programs since then.