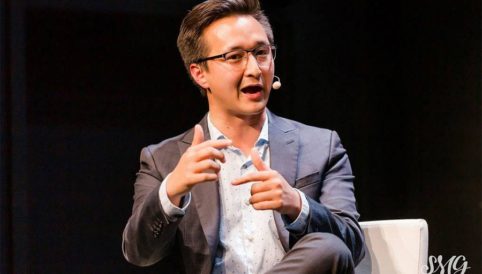 Last night, the Berkeley City Council passed the nation’s first ban on discrimination based on religious headwear. The Council unanimously passed the second reading of an ordinance introduced by Councilmember Rigel Robinson that enacts a ban on racial, ethnic, cultural, and religious discrimination on the basis of hairstyle and headwear in the areas of employment, housing, and public
accommodations.

We thank Councilman Robinson for introducing this ordinance and the Berkeley City Council for unanimously passing it.