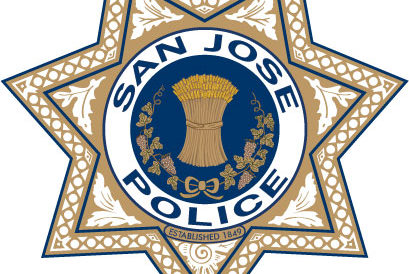 For a second time this month, the San Francisco Bay Area chapter of the Council on American-Islamic Relations (CAIR-SFBA), the nation’s largest Muslim civil rights organization, sent a letter to a Bay Area police department raising concerns about discrimination allegations made by a Muslim police officer.

In today’s letter to the San Jose Police Department (SJPD), CAIR expressed how troubling the allegations are and urged the department to address the complaints of Islamophobia and racism within the police force. The letter recounts only a fraction of the troubling harassment targeting the Muslim SJPD officer by colleagues and supervisors that spans two decades.

The officer, Nabil Haidar, alleges the harassment began in 2011, when fellow SJPD officers regularly asked Haidar, “How many infidels are you going to kill today?”; “You aren’t gonna fly an airplane, are you?”; and “Have you lost your way to the White House?” SJPD officers even went so far as to repeatedly call Haidar “Taliban” and “Bin Laden.”

More recently, in November 2017, Haidar attended a briefing where the Briefing Sergeant and Captain recognized all the present veterans in honor of Veteran’s Day. Then, the Briefing Sergeant said, “Captain, you forgot to mention Nabil. He is an ISIS veteran. He was with ISIS for two years.”

In January 2018, while Haidar was at the scene of a burglary, a fellow officer approached him making hand motions and an explosion sound. The officer proceeded to make exploding sounds and used his hands to pretend he was a suicide bomber. The office then asked whether Haidar’s knife was a “F—— Lebanese throat cutter.” This blatantly racist mockery was captured on Haidar’s body camera. Nevertheless, this officer moved closer to the camera and gave Haidar the middle finger.

Haidar has filed complaints with SJPD’s Internal Affairs, however, no action has been taken and he is concerned the harassment will continue.

“While SJPD may pride itself on being a culturally diverse department, it does not mean that the officers, Sergeants, and Chiefs are inherently immune from engaging in harassment and discriminatory behavior. We hope the SJPD commits to effectuating institutional change with measures that will eliminate long-standing concerns about racism and bigotry.”

In the letter addressed to SJPD’s Chief of Police Eddie Garcia, CAIR-SFBA called for the department to: