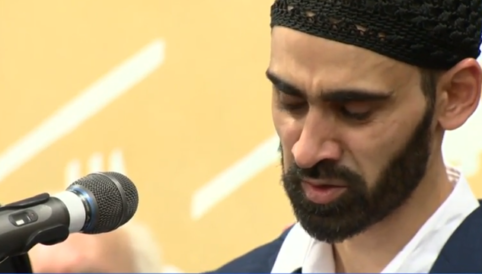 36-year-old, Hamid Hayat from Lodi, California is now free after a federal judge overturned his conviction for a terrorist-related crime that Hayat and his legal team insist he did not commit. Hayat served nearly 14 years in a federal prison, convicted of training in a Pakistani terrorist camp and lying about it to the FBI. But Hayat was in Pakistan to get medical assistance for his mother and to get married, according to his legal team.

The government went forward, putting Hayat behind bars, even though his defense lawyer was inadequate, according to the judge who ordered his release.

“And finally, after 14 years of suffering such things, he is finally back home,” said Rahella Hayat, the sister of Hamid Hayat.

He’s back home with no real plans, other than to stay close to family and friends.

“Healing,” said Basim Elkarra, executive director of the Sacramento Council on American-Islamic Relations. “He wants to take time to heal, and then he’ll figure out what to do next.”