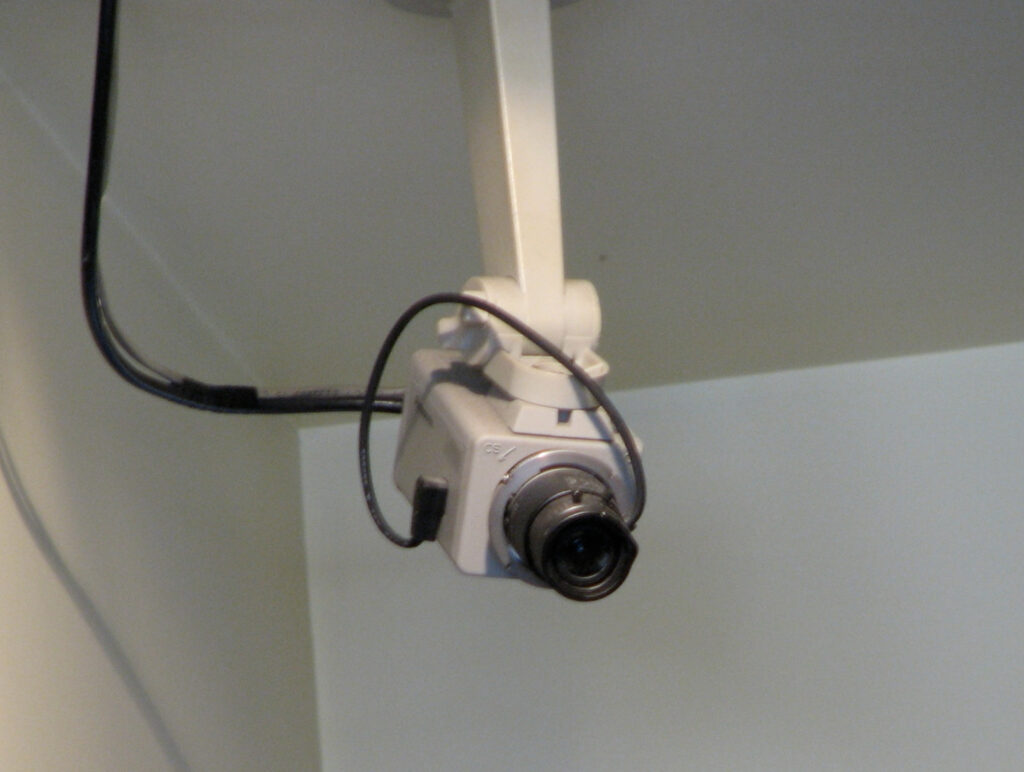 The Board of Supes Rules Committee Monday approved 2-1 a complex plan for police surveillance using private cameras—a proposal that the ACLU, the San Francisco Bar Association, and two members of the Police Commission urged the panel to delay.

The issue doesn’t involve the use of city cameras; it’s about how the cops can use data from cameras owned and operated by individuals who voluntarily turn that data over to the cops.

But some of the implications are alarming.

A broad coalition including the ACLU, the Public Defender’s Office, the Lawyers Committee for Civil Rights, Asian Americans Advancing Justice, and the Council on American Islamic Relations, opposed the bill, saying in a letter to the board that:

If the SFPD asked the city to buy thousands of new cameras for live surveillance, residents and the Board would be rightly alarmed. The SFPD’s proposal to exploit private surveillance cameras should be met with the same skepticism. It massively expands police surveillance, but instead of using city owned cameras, the SFPD can quickly appropriate thousands of private feeds focused on homes, medical clinics, non-profit groups, and even places of worship. The SFPD could also access the hundreds of networked cameras that are part of Business Improvement Districts across the city.

The proposal broadly permits the SFPD to monitor people engaged in a wide array of peaceful activities. Specifically, the proposal dramatically lowers the standard needed for live surveillance by permitting the SFPD to tap into private cameras in response to any violation of criminal law, including misdemeanors. This would encourage the SFPD to cast an extremely large surveillance net to monitor activities completely unrelated to public safety. For example, under the proposal the SFPD could conduct sweeping surveillance for non-dangerous unlawful activities like railroad fare evasions, posting an advertisement on city or county property without authorization, or disturbing a religious service with “rude or indecent behavior,” all of which are misdemeanors under California law. This broad authority invites the constant activation of live camera surveillance that will not only further criminalize Black people, activists, immigrants, LGBTQ people, Muslims, and other communities frequently targeted by the police and government.