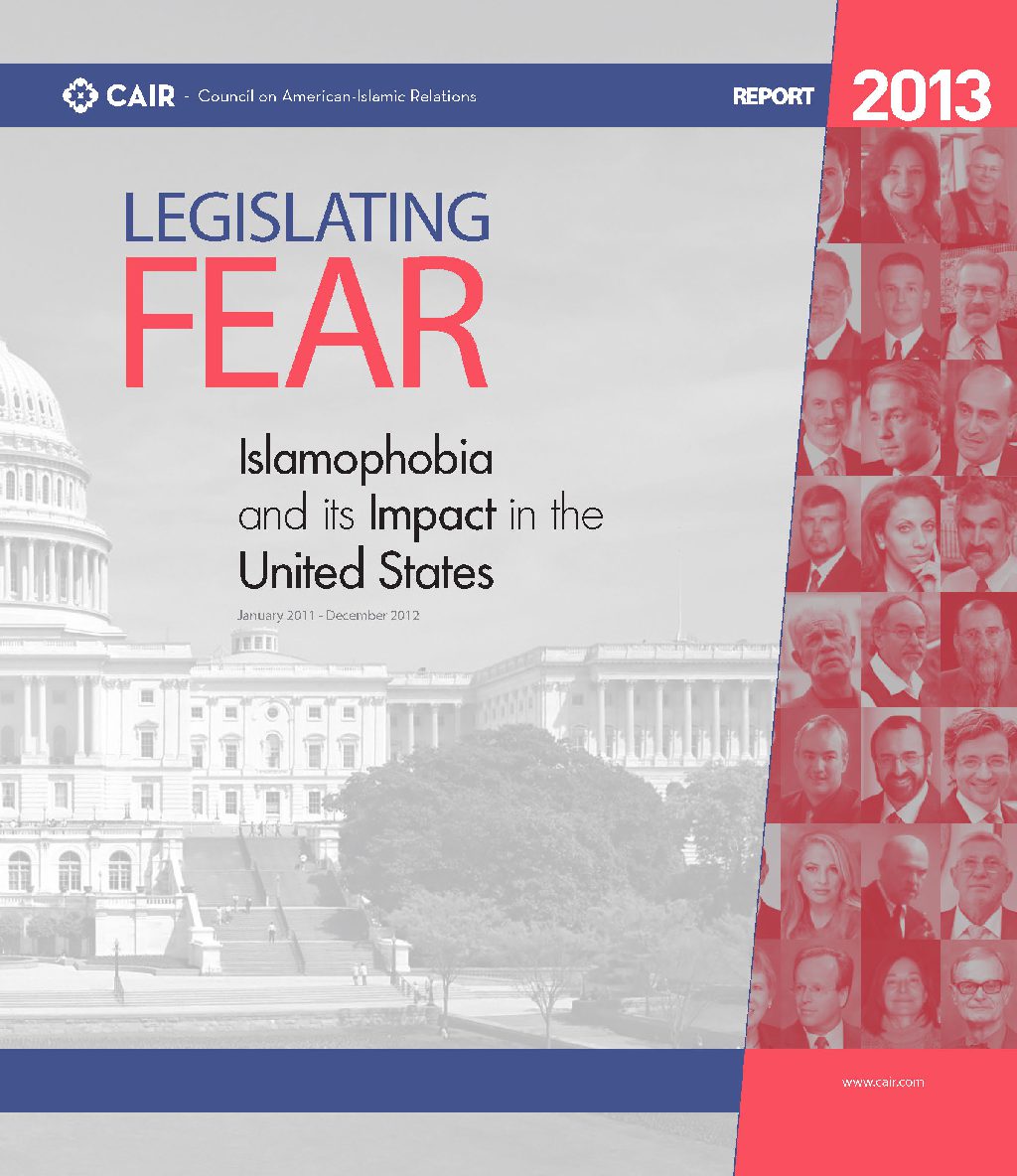 Other facts add to our concern. During the 2012 presidential election cycle, Republican presidential candidates were applauded for taking positions regarding Muslims that blatantly contradicted the U.S. Constitution’s Article VI and First Amendment. Elected officials like Reps. Peter King (R-N.Y.) and Michele Bachmann (R-Minn.) used their offices to foster anti-Muslim sentiment.

Places of worship were targeted by hate. After a white supremacist murdered six Sikh worshipers in Oak Creek, Wis., CAIR tracked a spike in anti-mosque incidents across the nation.

Human beings are troubled by such facts. But simply being troubled is not enough. We must study, understand and push back.

The proof of the value of push-back is before us. For years, federal, state and local law enforcement officers were taught biased and inaccurate information about Muslims. In 2011, after being placed under enormous pressure by journalists and advocacy groups like CAIR, the FBI and military agreed to purge their training materials of biased and inaccurate information about Islam.

That search to understand and push back against Islamophobia is why CAIR puts resources into this report.

This report expands on currently available material on the Islamophobia network in several ways:

It is my sincere prayer to God Almighty that you will join with us in pushing back so that the Islamophobia network can join other bias movements from America’s history on the list of those that failed to derail American pluralism.