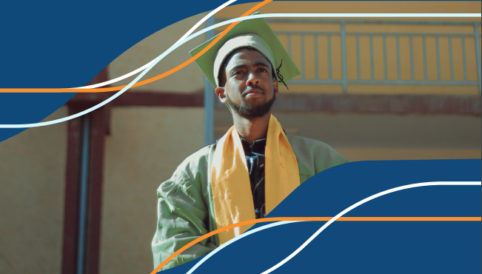 In this report, the California Chapter of the Council on American-Islamic Relations (CAIR-CA) presents its analysis of a 2019-2020 college campus climate survey of American Muslim college and university students.

The survey was administered to students at over sixty institutions of higher learning primarily throughout the state of California, including both public and private universities and colleges.

Its purpose is to examine the lived experiences of American Muslim college students and the issues they face, particularly as a consequence of their real or perceived Muslim identities.

CAIR-CA announced the publication of a new report indicating that nearly 40% of Muslims attending college in California reported facing harassment or discrimination.