Each year, CAIR-SFBA honors community members and allies who have shown a strong commitment to service and justice for American Muslims. This year, on our 25th anniversary, we are recognizing five exceptional individuals and a critical partner organization who have all played an important role in our organization’s trajectory and in the fight to protect our communities. 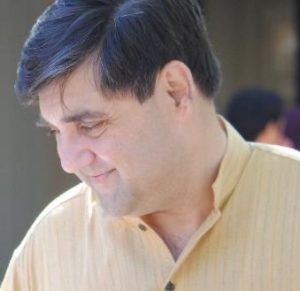 Throughout Jamal Haider‘s life, he helped make change in the Muslim community. He was deeply involved in various American Muslim organizations, including serving in advisory and leadership roles with Indian Muslim Relief Charities (IMRC), the Muslim Community Association (MCA), and CAIR. Jamal passed away earlier this year and will be missed dearly. His family will accept the Lifetime Achievement Award on his behalf. 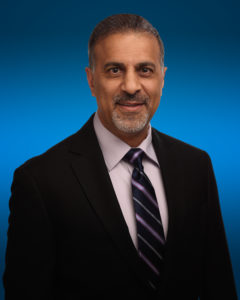 We will honor Athar Siddiqee at our upcoming Gala with the Legacy Award for his instrumental work with CAIR and the Muslim community more broadly. Athar served on the CAIR-SFBA board from its founding until 2014 and remains the longest tenured board member in CAIR-SFBA’s history. Athar also holds the record for MCing the most CAIR Banquets, totaling more than 15 events over 20 years. In addition to his service with CAIR, Athar has served on numerous other community boards, including those for the South Bay Islamic Association (SBIA) and the West Valley Muslim Association (WVMA). 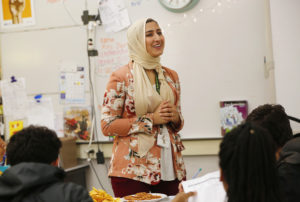 Maimona Afzal first came to CAIR in 2009, as a high school student, through our Muslim Youth Leadership Program (MYLP). Nearly 10 years later, in response to her own experience with Islamophobic targeting, Maimona ran for and was elected as a governing board member at the Franklin-McKinley School District in San Jose. She was among the first Muslim women elected to office in the region. We will be celebrating Maimona’s leadership with our Empowering American Muslims Award. 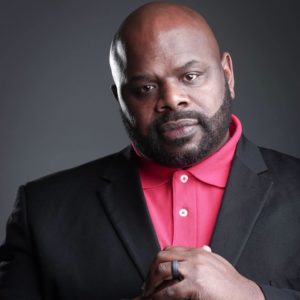 We will honor Reverend Ben McBride with the Promoting Justice Award. Reverend McBride is a national leader with expertise in police-community trust-building, gun violence prevention, faith-based community organizing, and equity, diversity, and inclusion training. During the Muslim Ban, he unapologetically stood up for Muslims. “It is unconscionable that the Supreme Court has decided against allowing our relatives into this country based upon where they come from or how they pray,” he said.

We will also honor the National Immigration Law Center (NILC) with the Promoting Justice Award for being at the forefront of the immigrants’ rights movement. Since the onslaught of Muslim Ban, NILC has been a close partner and resource to those most impacted through the filing of numerous lawsuits and its co-chairing of the No Muslim Ban Ever coalition, in partnership with CAIR-SFBA, Asian Americans Advancing Justice-Asian Law Caucus, and MPower change. 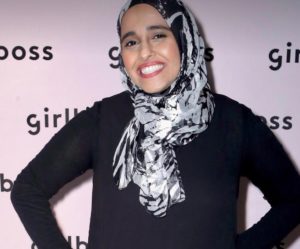 Marya Bangee is a long-time friend of CAIR. She started her journey as a community organizer leading a national advocacy campaign for the protection of free speech on college campuses. Today, Marya works as the Executive Director of Harness, an organization that works within Hollywood to center the narratives of marginalized communities in popular culture, and the board chair of MSA West, a statewide network of college and university MSAs. We will honor Marya and her boundless activism with the Enhancing Understanding of Islam Award.