From the Civil Rights Desk 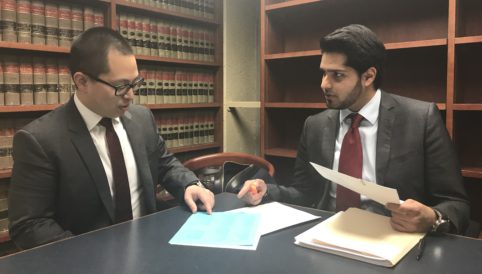 CAIR-SFBA’s legal team would like to wish you a Happy New Year and hope that you and your family are keeping safe and healthy amidst the pandemic. As the new year begins, we would like to take the time to highlight key achievements, struggles, and findings based on our work with the community this past year.

Your support enabled our team to advise, counsel, and represent more than 700 individuals complaining of civil rights violations or needing immigration assistance in 2020. Some of the highlights from the tumultuous and challenging year of 2020 are:

As we go into 2021 and as a reminder, if you find yourself or a loved one a target of discrimination and harassment on campus, in public spaces, or at a workplace, please reach out to us through our incident report form. If you require immigration-related advice and representation, please contact our Immigrants’ Rights Department through the immigration assistance form.

P.S.  To learn more, please browse through our Know Your Rights materials found on our website.