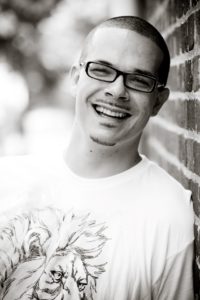 Hailed by Time Magazine as one of the 25 most influential people on the Internet, Shaun King is the CEO of The North Star, Co-Founder of the Real Justice PAC, a columnist for The Intercept, the voice of social justice on the legendary Tom Joyner Morning Show, and the host of the podcast “The Breakdown with Shaun King”.

King’s work brings striking clarity to the complicated picture of racism today. His is a new kind of advocacy: using social media, he has bravely spearheaded efforts to identify white supremacists. His social good campaigns have changed laws, unseated corrupt politicians, and elected promising new ones across the country. As a journalist, King has authored an astounding 1,500 articles on injustice since the start of the Black Lives Matter Movement.

We’ve entered a new civil rights movement-and King is one of its most powerful and compelling voices.

Thrillist listed Jeremy McLellan as one of the Best Undiscovered Comedians in the country. Jeremy uses his sharp comedy to speak truth to power as he integrates a contemporary take on politics, immigration, Islamophobia or race, with a precision and destructiveness of a lethal joke assassin. Jeremy was just honored as a New Face at the prestigious Montreal Just for Laughs Comedy Festival.

Jeremy has also won the 2015 and 2016 Charleston Stand-Up Comedy Competition and was named Best Local Comic in the Charleston City Paper. With more than 430,000 followers on Facebook, his brand of liberal, sharp, topical, and sometimes twisted humor has found him playing to clubs, festivals and conferences around the world. Never one to shy away from controversy, McLellan provides humorous commentary on American politics, immigration, Islamophobia, and race

Altaf Husain is a native of Cleveland, Ohio, and a double alumnus of Case Western Reserve University in Cleveland, Ohio, having earned his B.S. in Biomedical Engineering and his M.S. in Social Work. He received his Ph.D. in Social Work from Howard University in Washington, D.C.Dr. Husain’s research interests include the mental health and integration of immigrant and refugee families, and especially Muslim adolescents, in the United States. 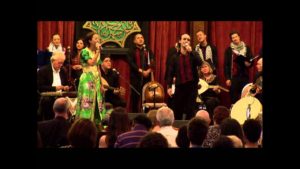 Aswat is a multi-ethnic and multi-racial music ensemble that reaches out to the diverse Bay Area community with folkloric, classical, and contemporary Arabic music. Aswat’s doors remain open to all who want to participate in the exciting, enriching exchange between Arab Americans and other communities through the universal language of music. 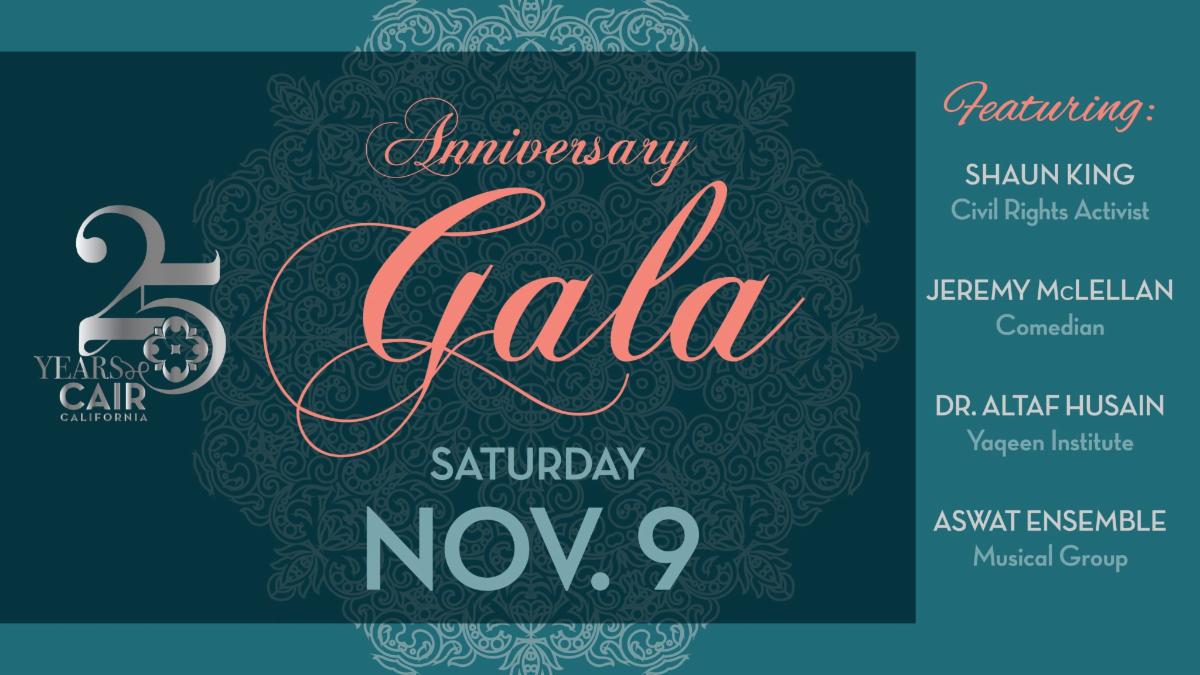