Have You Used Muslim Prayer Apps? 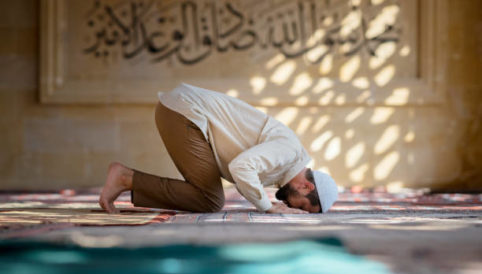 In the past few months, media reports have shed light on the U.S. government and U.S. military’s reported use of personal data from popular Muslim applications including Muslim Pro and Muslim Mingle, to surveil American Muslims.

CAIR has called for an immediate congressional inquiry into the possible warrantless surveillance of American Muslims and warned the Muslim community to stop using the targeted applications.

In a letter, CAIR asked the chairpersons of three U.S. House Committees to investigate the U.S. military’s purchase of location and movement data of users of Muslim-oriented apps. CAIR also called for legislation prohibiting government agencies from purchasing user data that would otherwise require a warrant.

If you have used one of these apps such as Muslim Pro, Qibla Compass, Prayer Times, Qibla Finder, Muslim Mingle, or Salaat First and are concerned about the collection and sharing of your data with U.S. government agencies – we want to hear from you. All responses provided will be confidential and you may be contacted by our offices only if you consent.