U.S. SUPREME COURT RULING ON MUSLIM BAN 3.0: WHAT YOU NEED TO KNOW 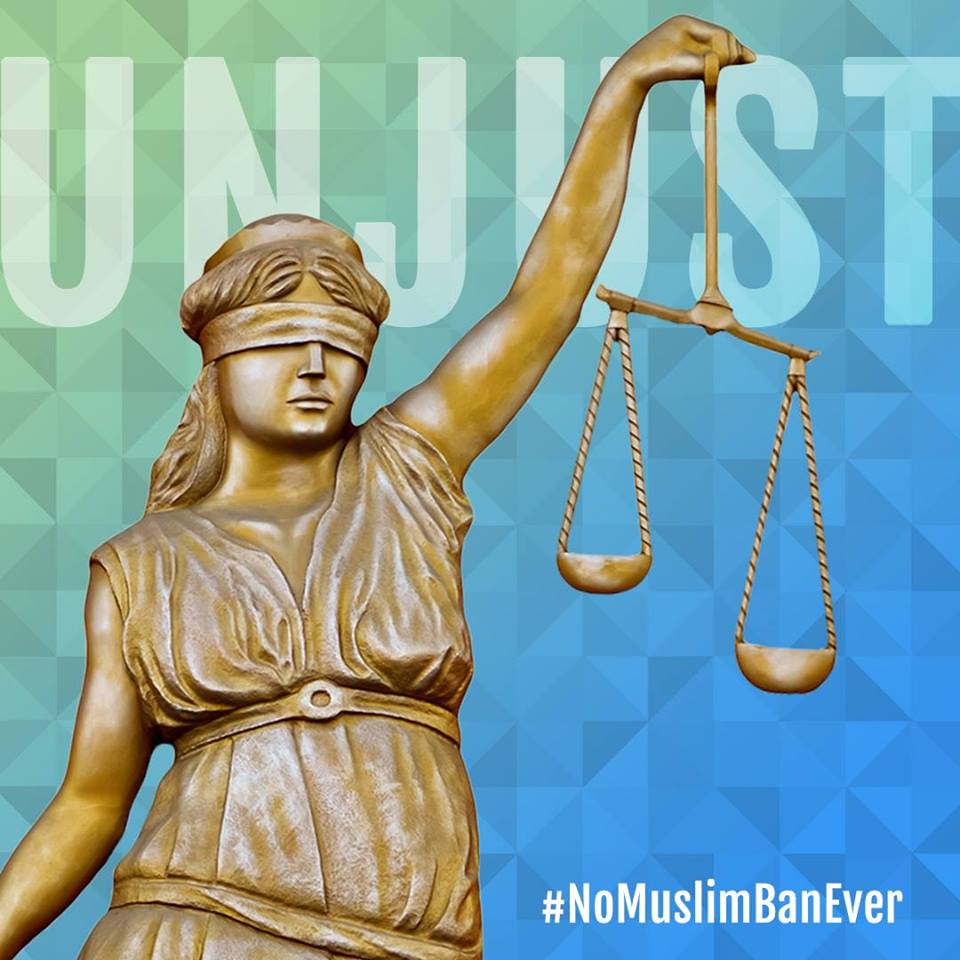 The Supreme Court issued a 5-4 decision in support of Trump’s bigoted Muslim Ban. This is bad but we will keep fighting. It’s more important than ever to know your rights despite this decision. Since December 4, 2017, the Muslim Ban has been in full effect for certain individuals from: Iran, Libya, North Korea, Somalia, Syria, Venezuela, and Yemen. All are facing difficulty in their applications for visas to be united with family, study in the U.S., get medical treatment, or visit for tourism.

In this advisory, we cover the current status of the Muslim Ban, who is impacted, as well as information about the so-called waiver process. (See here, for Arabic, Farsi, and Urdu versions of this advisory.) Please note that this information is subject to change based on the various legal challenges. We will update you should changes happen.

Muslim Ban 3.0 only applies to individuals who are:

Unlike past decisions, this decision does NOT allow for an exception for “Bona Fide Relationships” (i.e. close family ties such as a parent, spouse, child, sister, brother, fiancé(e), etc.)

The law states that a consular officer or Customs and Border Protection official has the authority to grant a waiver on a case-by-case basis. The law also lists several examples where a waiver can be granted (such as needing urgent medical care, reuniting with immediate family members in the U.S., business ties etc.).

There is no formal process to request a waiver. There is no available form online to fill out. Any documents submitted to the consulate outlining why you qualify for a waiver may or may not be accepted.

Many consulates have been notifying individuals that either:

If you have an upcoming interview before a consulate please seek legal advice about the waiver process.

As of May 15, 2018, 655 waivers have been confirmed to have been granted since the Ban went into effect. At this point, it is very unclear how these cases will be processed and what the next step is until the government issues more guidance. Information around waivers can change very quickly, so seek legal help (while watching out for scams) and please check back frequently.

Our organization provides information and legal services free of charge. You can contact our organizations if:
You or someone you know is impacted by this Muslim Ban and would like free legal advice or assistance;
Your community would like to request a “Know Your Rights” presentation.