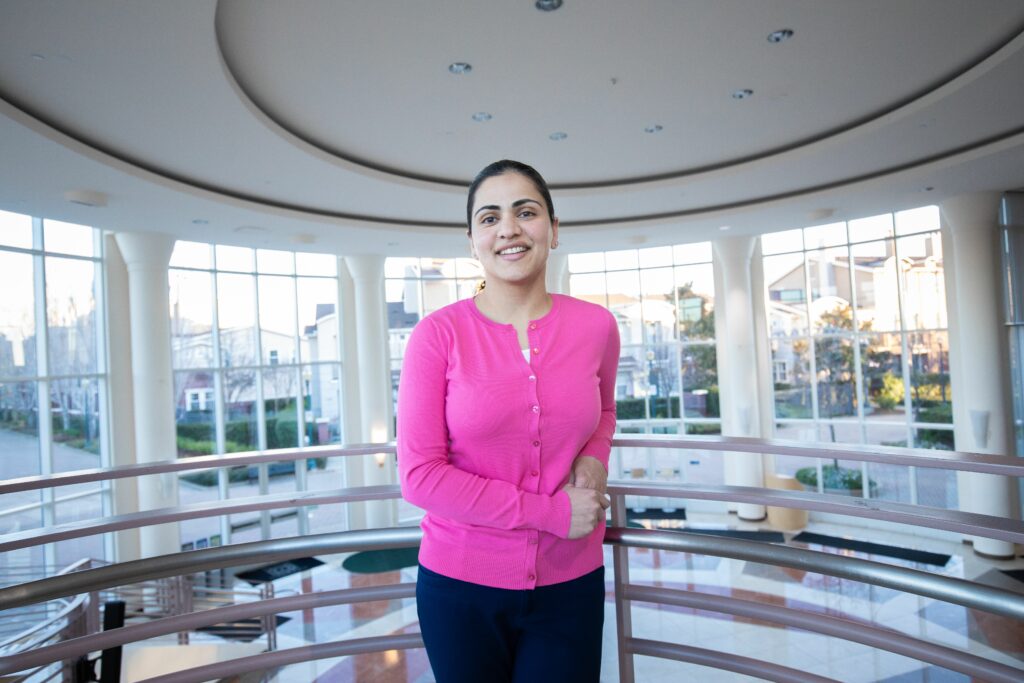 (LOS ANGELES, CA – 11/17/2022) – The California chapter of the Council on American-Islamic Relations (CAIR-CA) today congratulated Aisha Wahab’s historic victory in the Senate District 10 race—making her the first Muslim to ever serve in the California state legislature.

The Senator-elect initially made history in 2018 as the first Afghan American elected to public office in the United States as a Hayward City Councilmember.

Wahab previously served as a board member for nonprofits including the Afghan Coalition, Chair of the Alameda County Human Relations Commission, and as an Alameda County Public Health Commissioner. She’s been awarded 2021 Woman of Influence by the League of California Cities, 2020 Woman to Reckon With by Alameda County Labor Council, 2019 Local Legislator of the Year by East Bay Young Democrats, and 2019 Woman of the Year by Assemblymember Bill Quirk.

“We would like to congratulate senator-elect Aisha Wahab on being the first Muslim state legislator in California history. Her election will serve as a source of pride and inspiration to the one million Muslims residing in the state.

“This victory, along with the record-breaking 145 American Muslim candidates and 82 victories in local, state legislative, statewide, judicial, and federal office elections, is a testament to the important contributions our community has made to this country’s political landscape in the last two decades. By using our voice, our vote, and our growing political influence, American Muslims are now helping shape policies that advance justice, freedom, and dignity for all people.”