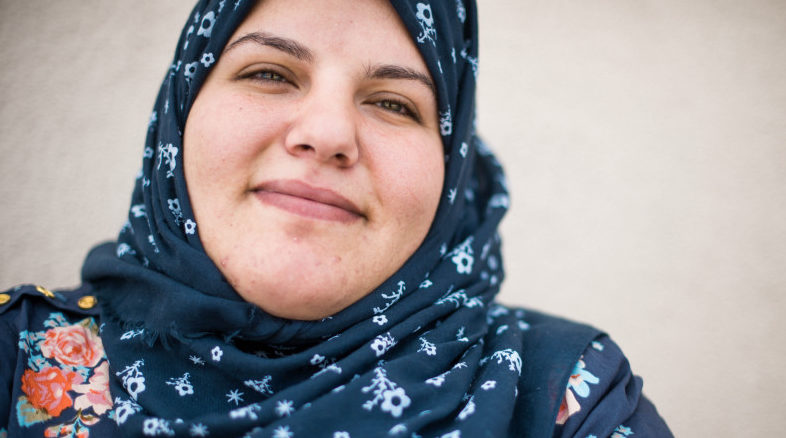 In 2017, hate crimes, hate incidents and discrimination against Muslims rose in Southern California, said Hussam Ayloush, executive director of Anaheim-based CAIR-LA. In 2017, he said, his office received reports of 14 hate crimes, up from three in 2016; 37 hate incidents, an increase from 17 the previous year; and 137 incidents of anti-Muslim bias, which was lower than the 156 cases reported in 2016.

A hate crime is defined as a criminal incident that causes damage to person or property; a hate incident is a non-criminal act such as a verbal attack. Discrimination refers to unjust treatment, in this case, due to religious background.

It points out that 35 percent of all anti-Muslim bias incidents recorded by CAIR in 2017, nationally, originated from federal government agencies including U.S. Customs and Border Protection, the FBI, ICE and the Transportation Security Administration. The report gives the account of an American Muslim father who was separated from his daughter as a result of the travel ban. The woman sought legal permanent residence status to join her father, a U.S. citizen.

The travel ban, alone, directly accounted for 18 percent of all anti-Muslim bias incidents CAIR documented nationally in 2017, the report states.

CAIR’s report cites Trump’s “anti-Muslim rhetoric” as a contributor to the hate crimes and hate incidents.

“In some incidents, that connection is clear,” Ayloush said. “For example, in threatening letters mailed to many Southern California mosques last year, we saw a statement that Trump will do to Muslims what Hitler did to the Jews.”