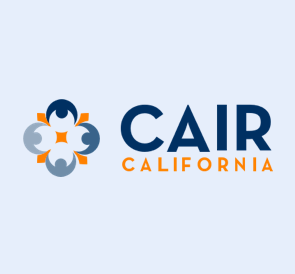 The Greater Los Angeles area office of CAIR California (CAIR-LA), the state’s leading Muslim civil rights and advocacy organization, announced today that Ms. Sameera Dadabhoy has been elected as the president of the CAIR-LA Governance Board. 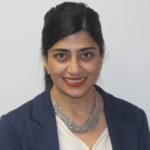 The governance board serves as the governing body that oversees the work of CAIR-LA, which serves more than 500,000 American Muslims throughout Southern California.

Sameera Dadabhoy has been an active member of the Southern California Muslim community in various capacities, volunteering with numerous nonprofit organizations.

She holds degrees in psychology and sociology from Wilfrid Laurier University of Ontario, Canada.

“We welcome our new board president and congratulate Sr. Sameera on her election. She is no stranger to the work of CAIR-LA and we look forward to expanding our service to the community and the cause of social justice throughout the Greater Los Angeles area under her leadership,” said CAIR-LA Executive Director Hussam Ayloush.

Along with Ms. Dadabhoy, the newly elected governance board officers include:

“We are excited to be led by our four female officers and are confident in their guidance and the rest of the board’s support,” Ayloush said. 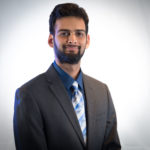 The CAIR-LA board, staff, interns and volunteers would like to convey their sincerest appreciation and gratitude to Mr. Fawad Shaiq for his inspirational leadership during his tenure as president of the CAIR-LA Governance Board.

During his six years as a member of the governance board, CAIR-LA doubled its staff and budget and expanded its services and programs in Southern California – including the creation of the Immigrants’ Rights Center.

“We express our heartfelt thanks to Br. Fawad for his many years of service to the American Muslim community in the Greater Los Angeles area and our excitement for his new role on CAIR-CA’s board,” Ayloush said.