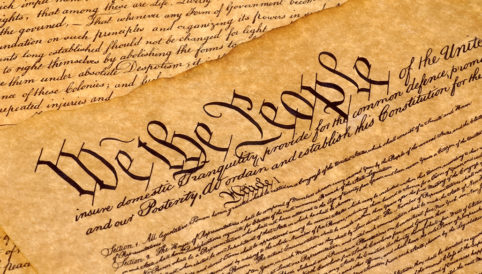 TRUMPINTELPRO (Trump’s Intelligence Program) is named after COINTELPRO, the FBI’s covert and profoundly illegal Counter Intelligence Program. This program was used in the United States during the 1960s to disrupt and destroy the Black liberation movement, the anti-Vietnam War movement, and the American Indian Movement.

Donald Trump is implementing Putin’s KGB tactics; he seeks to fulfill promises of unlawfully using FBI resources by creating a Muslim registry, deporting millions of innocent undocumented people, and disrupting constitutionally protected activism. We chose the name “TRUMPINTELPRO” because we’re prepared to make him own his carnage, and this legacy, by placing it all in his name.