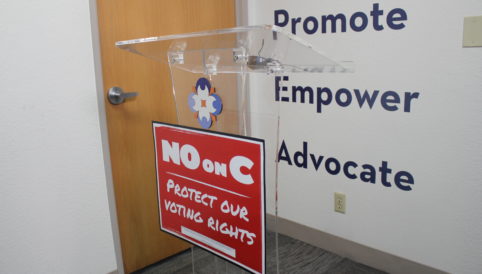 What: Padilla, Fong, Usman, Garzza, Armaline, and Mukoyama will be joined by legal experts and voting rights advocates to oppose Measure C. Measure C reduces Santa Clara’s council districts in half, going against a previous Superior County Court order that established a six-district system. This was in response to the city being found in violation of the California Voting Rights Act.