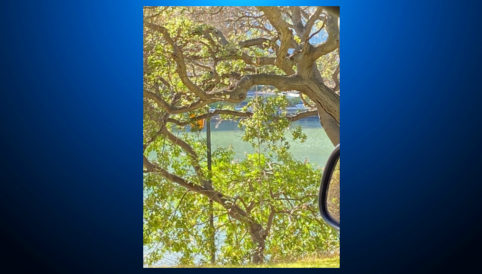 The San Francisco Bay Area chapter of the Council on American-Islamic Relations issued a statement about the ropes in Oakland, saying they were particularly troubling following the recent hangings of two black men in Southern California in separate cases currently under investigation.

“At a time when police and white supremacist violence targeting the Black community is increasing, placing nooses in public spaces is an intentional act of intimidation,” CAIR-SFBA executive director Zahra Billoo said in the statement.