2018 California legislation: Here’s how our bills are faring 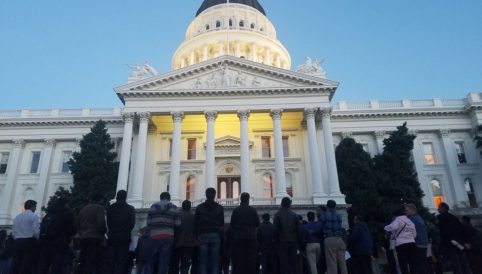 CAIR California is supporting 11 bills moving through the state Legislature. To help us advocate for legislation, find your representative here. Here’s how the legislation is faring (check back for updates):

Status: Signed into law by California Gov. Jerry Brown on 9/18/18 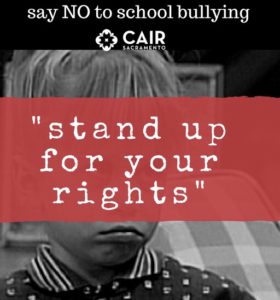 Status: Tabled for the year 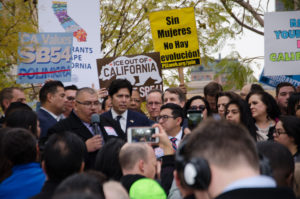 The bill, introduced by Sen. Jerry Hill, would establish separate procedures for Surveillance Use Policies. The procedures would include holding a noticed public hearing on the proposed policy, posting the policy on the department’s website, amending the policy to include new types of surveillance technology, and publishing a biennial report regarding the department’s use. The policy would be publicly available online. If these agencies intend to acquire surveillance technology, they provide 90 days’ notice online. Also, it would provide a private right of action.

And a bonus: The Ramadan Resolution was passed by the California Legislature, just in time for Eid. 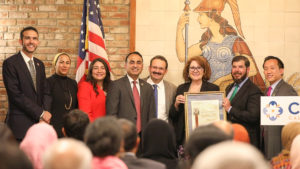